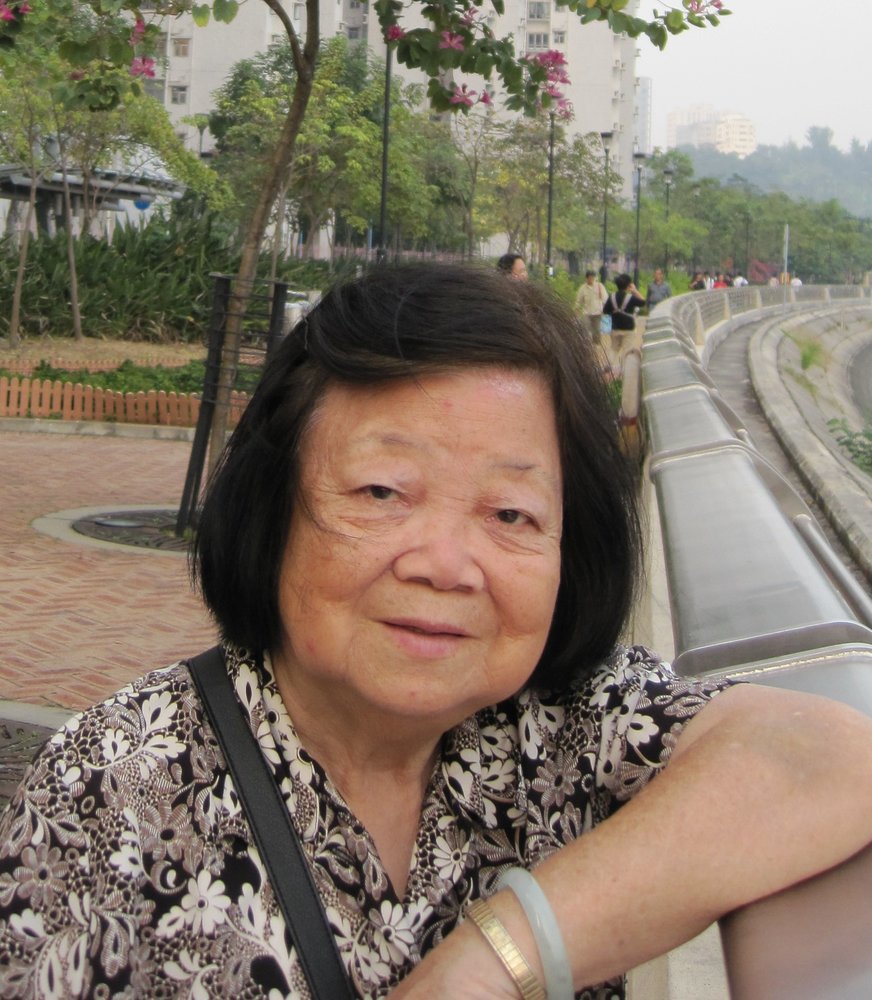 Mee Yuk Chin, age 91, passed peacefully on Friday, January 10, 2020, at Good Samaritan Medical Center (Brockton, MA) surrounded by family and friends. Mee was born on October 13, 1928, in Taishan, China to Fung Lan Lee and Feng Yin Chin. She grew up in a farming community in southern China's Guangdong Province. During her life, she survived the Japanese invasion of China during World War II. Following the war, she immigrated to Hong Kong with her family. Mee worked as a garment worker until her marriage to Bin Ho Chin. She subsequently immigrated to the United States and attained her U.S. citizenship. She and Bin owned a laundry service in Boston, MA which they relocated to Brockton and became long-time residents of the city. She worked at Vanessa Sportswear, then as an electronic component assembler for Nidec Power General Corporation. She enjoyed time outdoors as a passionate gardener and saltwater fisherman, often bringing home the largest catch. During their summer visits, she shared her love of mahjong with her grandchildren. Mee was a dedicated mother and grandmother who treasured time spent with family. She was preceded in death by her husband Bin Ho Chin. She is survived daughters Leslie (Paul) Burke of North Andover, Debra (Stephen) Van Horn of New Concord, Ohio, Lucy (Seth) Chin-Parker of Granville, Ohio, and son George (Hui Fen) Chin of Brockton. She is also survived by three grandsons and four granddaughters.
To send flowers to the family or plant a tree in memory of Mee Chin, please visit Tribute Store
Thursday
16
January