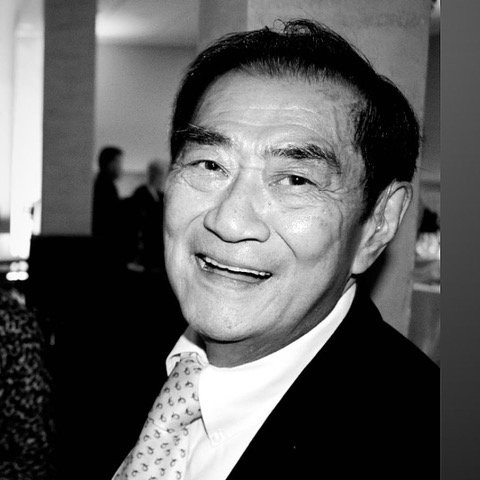 Harry T. Ming, also known as Ming Chow by his dearest friends, of Boston, MA passed away peacefully on July 21, 2020 at the age of 84 years surrounded by his family. He is survived by his beloved wife, Betty Yee of Boston. Harry was a devoted father to Olympia and husband Philip Lee of IN; Marchella and husband Benjamin Lee of Wayland; and Lisa of Randolph. He was a proud grandfather to Morgan, Jordynn, Mason, Evelyn, and Nicolas. Harry was a loving brother to Edward of CA, and the late Memi Chin, Minnie Feng, William Ming, Lela Wong, Frank Ming, Arthur Ming, and Lillian Moy. Harry is also survived by many cherished nieces and nephews. Harry was born in Biddeford, ME and soon moved to Boston with his family. He is a graduate of Cathedral High School in Boston, MA. Harry was one of the founding members of the Gung Ho Club, established in 1948, and has remained on the honorary Board of Advisors. Harry owned and operated his namesake restaurant, Ming Chow’s, in East Boston from 1967-1990. Ming Chow had a large and memorable presence. He commanded the room when he entered due to the combination of his (very) loud voice, his fashionable appearance, and the way he announced himself. He was not timid and felt at ease asking a stranger to help him with anything. He walked the streets with swag and confidence greeting all he passed. Everyone was a friend or acquaintance. His kindness and loving heart were endearing to many. His long-winded and circuitous stories were unforgettable, just like his smile and resounding laugh. People flocked to see Ming Chow when he made his rare appearances later in life. He was generous with what he had and grateful for all that he had. He lived a very full life with great stories and fond memories. Please join us in celebrating his life. The funeral will be a closed casket service on Saturday, August 15, 2020 at 9:30AM. A Catholic service with eulogy will start at 10:45AM. A procession through Chinatown will follow at 11:30AM to Forest Hills Cemetery where he will be laid to rest with his parents and siblings who have passed before him. We realize coming to the funeral home may be a tough decision in this world of COVID. It is a personal choice and we respect your decision. May we suggest alternative options to pay final respects: · Virtually connect via Zoom. A link will be provided here on the day of the funeral. · Join in the funeral procession leaving Wing Fook at 11:30AM to Forest Hills Cemetery. · Stand along the sidewalk by Tai Tung Village, on Oak Street, to say goodbye as we drive by his home.
To send flowers to the family or plant a tree in memory of Harry Ming, please visit Tribute Store
Saturday
15
August