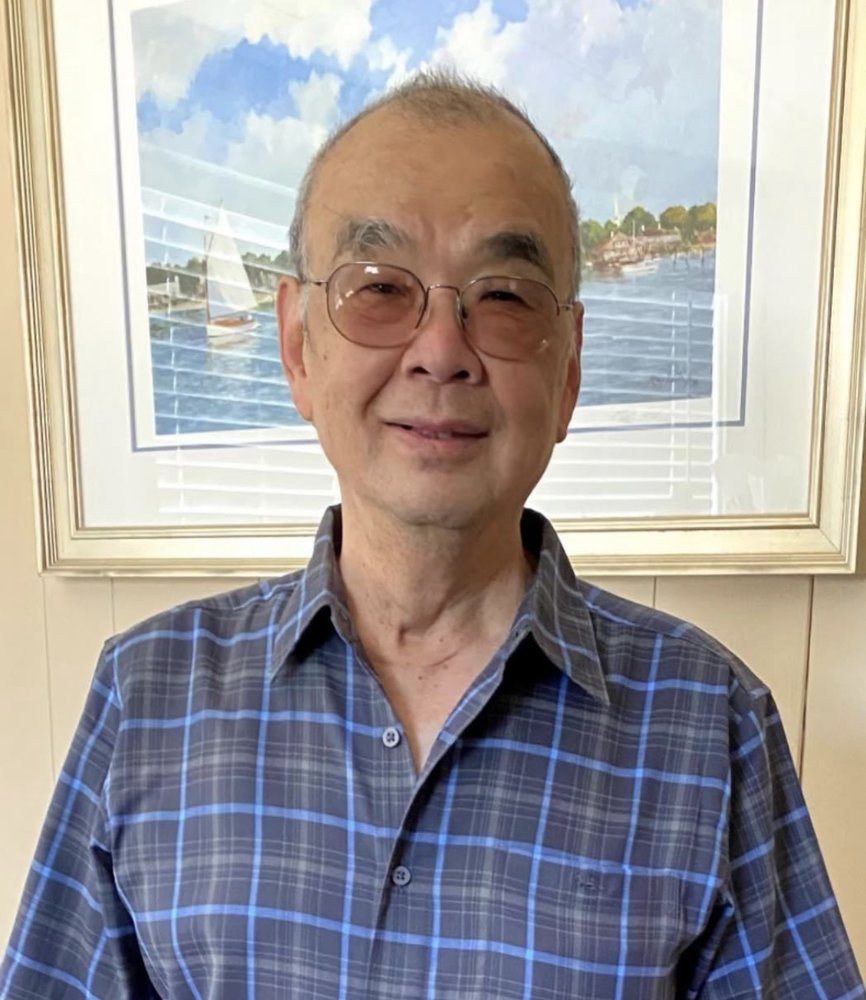 Please share a memory of Frank to include in a keepsake book for family and friends.
View Tribute Book
Frank “Hung On” Fong, age 72, passed away on Friday, November 27, 2020, at Salem (MA) Hospital both comforted and surrounded by his family. Frank was born on September 20, 1948 in Canton, China to Cheung Fong and Oi Chung Fong. He immigrated to the United States in search for a better life in 1971. He worked very hard with the determination to make it in America. His first job in the States was as a dishwasher at a Chinese restaurant called Honolulu (Framingham, MA). He worked his way up to become a successful bartender. He married in 1974 and moved to Lynn, MA in 1977 where he continued his bartending career at the famous Tiki Kai (Salem, MA). He was a very popular bartender and friend who served drinks to many locals in the North Shore. His quick wit and sarcasm made him extremely memorable. Frank then relocated to Danvers MA in 1989, where he raised his four daughters in a tranquil neighborhood. He opened his own restaurant named Hing Won House. This led to many years of success. However, as much as he did enjoy the hustle and bustle of restaurant life he traded it for the comfort of courier work that provided him with both freedom and independence, which he greatly enjoyed. In his off time, he enjoyed deep sea fishing with his wife in Cape Cod and traveling, mostly to visit his relatives in Canada. Frank was a caring husband, dad and gung gung who enjoyed spending time in the kitchen whipping up delicious meals for his family. Most of all he loved spending time with his grandchildren, joking around and creating mischief which formed strong unbreakable bonds with all of them. His smile was contagious and his laugh brought joy to everyone in the room. Frank was a very giving man who always went above and beyond to bring a sense of happiness to his family whether that be through thoughtful gifts or a share of a laugh. He is survived by his wife Jenny Fong; his daughters, Michelle (David) Grzela of Peabody, MA, Angel (Patrick) Harrington of Milton, MA, Margaret (Christopher) Angellis of Nashua, NH, Mimi (Cory) Robinson of Salem, MA. and by his 7 grandchildren, Emily Grzela (15), Evelyn Grzela (13), Christopher Angellis Jr. (11), Bryce Robinson (9), Marshall Angellis (8), Patrick Harrington II (7), Ryan Robinson (6). Thank you to all the doctors and nurses at Salem Hospital who contributed into Frank’s care. To send flowers to the family or plant a tree in memory of Frank “Hung On” Fong, please visit Tribute Store
To send flowers to the family or plant a tree in memory of Frank Fong, please visit Tribute Store
Wednesday
2
December

Look inside to read what others have shared
Family and friends are coming together online to create a special keepsake. Every memory left on the online obituary will be automatically included in this book.
View Tribute Book
Share Your Memory of
Frank
Upload Your Memory View All Memories
Be the first to upload a memory!
Share A Memory
Send Flowers
Plant a Tree