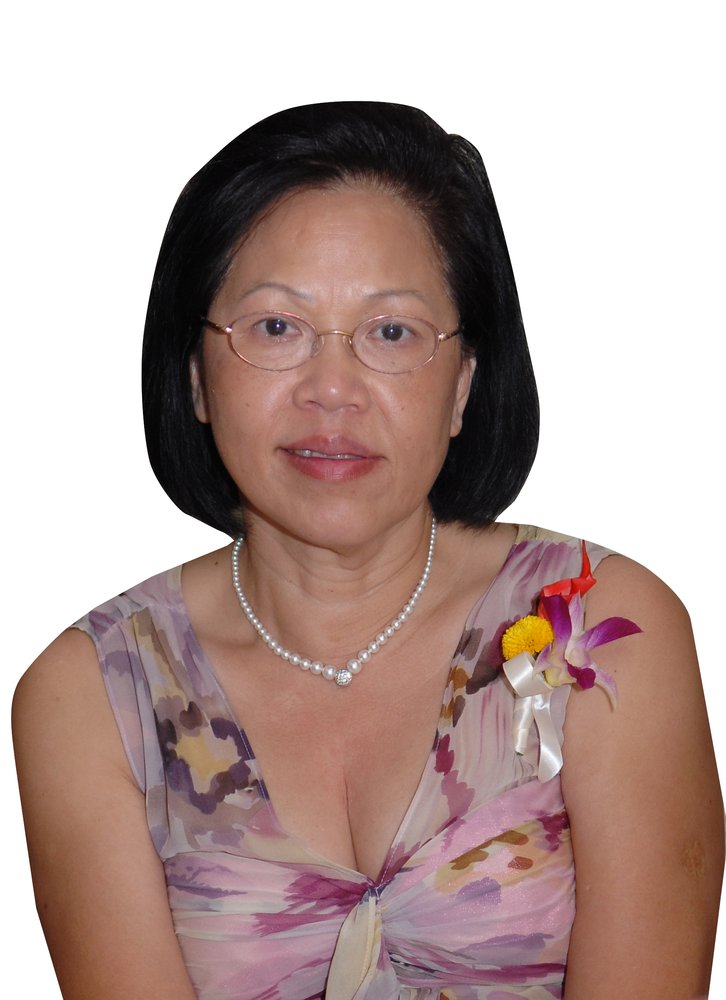 Please share a memory of Jenny to include in a keepsake book for family and friends.
View Tribute Book
Jenny Yuen Fan Tong, aged 73, passed peacefully on Wednesday, April 14, 2021 following a two-year battle with pancreatic cancer. She fought the cancer with courage, grace, a strong positive spirit, and never losing her identity throughout her battle. She passed away at home, surrounded by her loving family. Jenny was born on September 6, 1947, in Hong Kong. During her youth, she enjoyed spending time with family and friends in the city. In 1968, after her father passed away, her mother and three sisters immigrated to the United States, specifically NYC, where she met her husband David. Jenny and David were married on June 1, 1974. They had two daughters, Melissa and Joanna. After many years in NYC, Jenny left her career at Chase Manhattan Bank, moved to Massachusetts, and opened a restaurant business with family and friends. Jenny balanced working at the restaurant business and working her way up to General Manager at Burger King. After her retirement from Burger King, she worked at Ann Taylor before fully retiring to help raise her grandkids, James and Julie. She would take them on adventures – aquariums, zoos, parks, movies, and especially shopping! She is predeceased by her loving husband David and survived by her daughter Melissa Tong of Los Angeles, CA and her partner RJ Kelley, daughter Joanna Lussier of Franklin, MA and her husband Mark and their kids James and Julie, sister Selina Wang of North Carolina, sister Cecilia Moe of North Carolina, sister Connie Man of North Carolina, and many nieces and nephews. A funeral service is scheduled for 10:00 am to 12:00 pm on Saturday, April 24, 2021, at Wing Fook Funeral Home, 13 Gerard Street, Boston, Massachusetts, 02119. In lieu of flowers, donations can be made to the Dana Farber Cancer Institute.
To send flowers to the family or plant a tree in memory of Jenny Tong, please visit Tribute Store
Saturday
24
April

Look inside to read what others have shared
Family and friends are coming together online to create a special keepsake. Every memory left on the online obituary will be automatically included in this book.
View Tribute Book
Share Your Memory of
Jenny
Upload Your Memory View All Memories
Be the first to upload a memory!
Share A Memory
Send Flowers
Plant a Tree