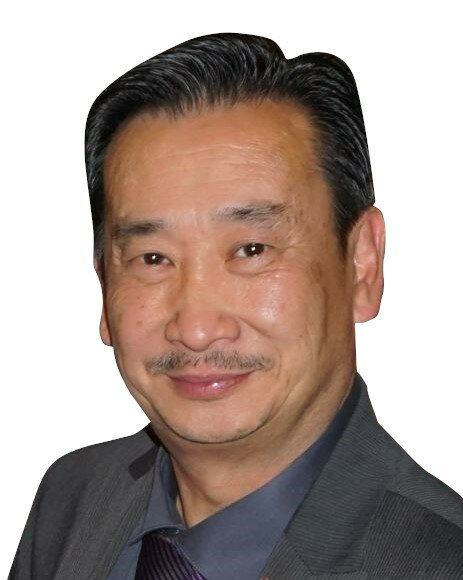 Please share a memory of Man to include in a keepsake book for family and friends.
View Tribute Book
Man Ho Chan, aged 68, of Bedford, MA passed away peacefully on Tuesday, September 7th after a long, courageous and private battle with cancer. He leaves behind his wife of 42 years Paula (Yee) Chan, son Adam Chan and his wife Alison (Boyle) Chan and their son Simon (4 months) of Medfield, daughter Jennifer (Chan) Richards and her husband Raymond Richards and their daughters Ruby (4) and Scarlett (1) also of Medfield. He is survived by his parents Shia Via and Chun Ngor Chan and brothers Stephen and his late wife Fanny, Mark and his wife Gina, late brother Kevin and his wife Donna, and his sister Alice and her husband Walter. He also leaves behind many nieces and nephews. Man Ho was a veteran serving in the Navy during the Vietnam War from 1973 to 1976 and was most recently the Commander of the American Legion Post 328 of Chinatown in which he was very active. He was also very involved in bettering the local Chinatown community holding several leadership positions in various Chinatown Associations, including Advisor for Gee How Oak Tin Association of New England and Grand Vice-President for their National Chapter, Shun Yi Association. He could often be seen shaking hands with everyone from local restaurant staff to politicians in Boston. Man Ho grew up in the South End of Boston where he practiced Martial Arts as a teen. He graduated from Wentworth Institute of Technology in 1979 and worked at Teradyne, Inc., for over 40 years where he was an Electrical Engineer. He loved to travel the world with his beloved wife and their group of devoted friends - who were there for him until the very end. Donations can be made in his honor to American Legion Chinatown Post 328, 90 Tyler Street, Boston, MA 02111
To send flowers to the family or plant a tree in memory of Man Chan, please visit Tribute Store
Sunday
12
September

Look inside to read what others have shared
Family and friends are coming together online to create a special keepsake. Every memory left on the online obituary will be automatically included in this book.
View Tribute Book
Share Your Memory of
Man
Upload Your Memory View All Memories
Be the first to upload a memory!
Share A Memory
Send Flowers
Plant a Tree