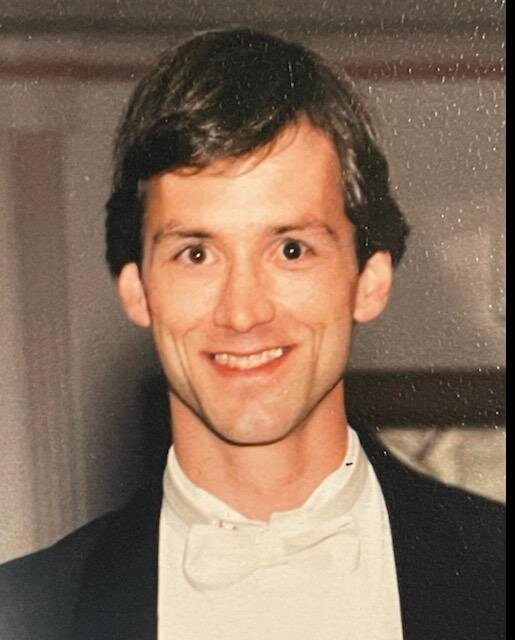 Please share a memory of Thomas to include in a keepsake book for family and friends.
View Tribute Book
Thomas “Kevin” Crowley, 60, passed away peacefully on January 17th, 2022, at his home after a prolonged illness. He was predeceased by his Father, Thomas David Crowley; Mother, Teresa (Higgins) Crowley; and most recently his Aunt, Nancy Higgins (in Aug 2020), and stepfather, Chuck Fatum (in Oct 2021), as well as several other Aunts, Uncles, cousins and friends. Kevin was born in Columbus, Ohio to Thomas and Teresa (Higgins) Crowley on November 6th, 1961, the youngest of two children. Upon the untimely passing of his mother Terry, Kevin was raised from the age of 5 by his parents Tom & Nancy Crowley (Fatum). The family moved to New Canaan, Connecticut when Kevin was 8 years old, where he made his mark by continuing to wear his Cincinnati Reds jacket until the Boston Red Sox stole his heart forever. After graduating from New Canaan High School in 1979, he lived variously in Massachusetts and New Hampshire returning to Connecticut in the late 1980’s and remaining there for the next 25 years. Along with his loyalty to the Red Sox he became an ardent fan of UConn Huskies basketball sharing his passion for sports & baseball especially with the Kiwanis Little League Of Norwalk, where he volunteered as a coach for many years. Kevin worked at Draperies Inc. in Norwalk until becoming a technician for SNET (AT&T). He completed his B.A. at Albertus Magnus in June 2001 and returned to Massachusetts in 2008 where he formed many close friendships, especially at his home in the Caritas brownstone, which was just a few blocks from the hallowed grounds of Fenway Park. Kevin was an avid reader, great cook and loyal sports fan who shared his intelligence, wit and good food regularly with his cherished close-knit community (especially Anne Marie, Richard, Olie, Mario, Esperanza, Rick & George) up to the very end. Kevin is survived by his beloved children, Conor & Meghan Crowley of Connecticut; his sister Lisa Rose (Gary) of North Carolina; his sister Robin Larson (Ken) of Indiana; his mother, Nancy Fatum of Indiana; his aunt Shirley Murray (nee Crowley) of Idaho; his uncle Joe Higgins of South Carolina, as well as his nieces and nephews Steven Rose (Jessica); Alex Rose (Stephanie); Ryan Rose; Matthew Larson; Christy (Larson) Dixon (Sean); and David Larson. A memorial celebration of Kevin’s life is being planned for later this year. The family requests those who wish to express sympathy to consider donating to one of the following: Caritas Communities (https://caritascommunities.org) Catholic Charities (https://www.catholiccharitiesusa.org/ways-to-give/) Salvation Army (https://www.salvationarmyusa.org/usn/) or a preferred charity, in Kevin’s name.
To plant a beautiful memorial tree in memory of Thomas Crowley, please visit our Tree Store

Look inside to read what others have shared
Family and friends are coming together online to create a special keepsake. Every memory left on the online obituary will be automatically included in this book.
View Tribute Book
Services for Thomas Crowley
There are no events scheduled. You can still show your support by planting a tree in memory of Thomas Crowley.
Plant a tree in memory of Thomas
Share Your Memory of
Thomas
Upload Your Memory View All Memories
Be the first to upload a memory!
Share A Memory
Plant a Tree