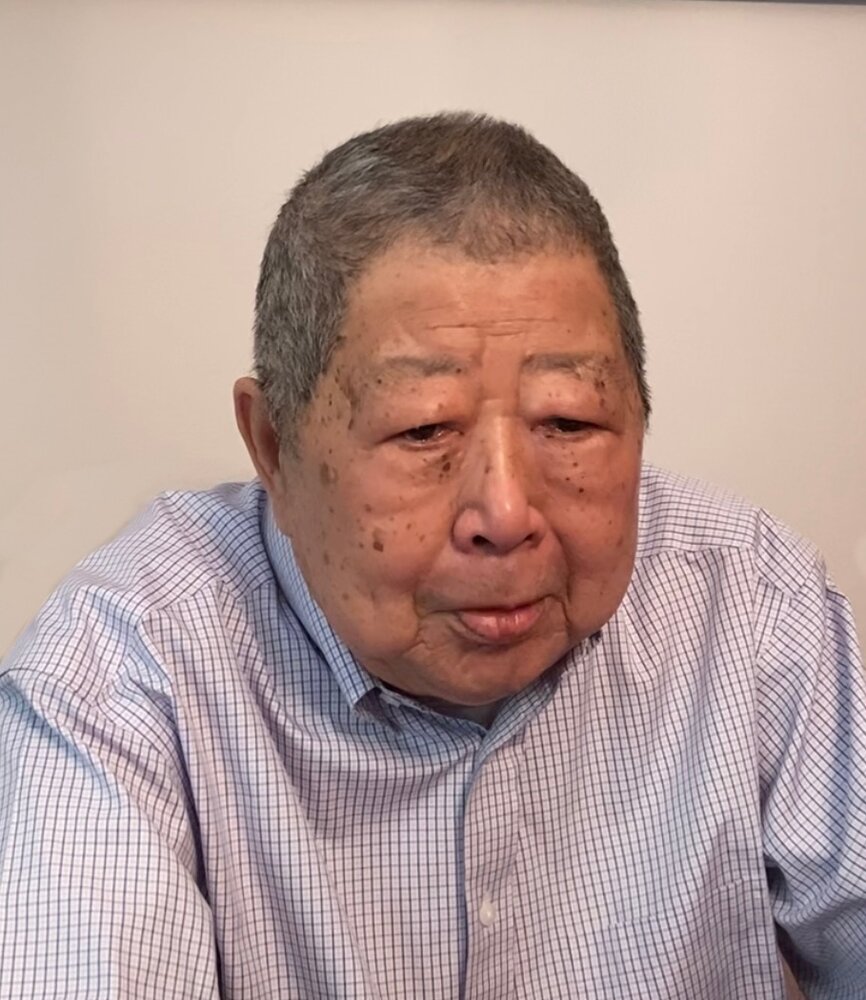 Please share a memory of Henry to include in a keepsake book for family and friends.
View Tribute Book
Szeto, Henry H. 87 of Brookline, MA passed away on February 27, 2022. Henry was the son of the late Dennie and Wai Fong Szeto. He was the beloved husband of Amy, loving father to his 5 sons: Edward, Thomas, David, Benjamin, and Richard, and the best father-in-law in the world to Diane, Laurel, and Karen. YehYeh will be missed greatly by his cherished grandchildren Samantha, Kenneth, Douglas, Siena, Chaney, Lauren, and Evelyn. He also leaves behind many nieces and nephews who will miss him dearly. Visitation will take place on Friday 11 March 2022 from 9:00 am – 12:00 pm at Wing Fook Funeral Home, 13 Gerard St Boston. Interment will be at Forest Hills Cemetery following visitation. Henry was born in Canton, China. After arriving in the states, Henry resided in San Francisco, Milwaukee, and then settled down for good in Brookline. Henry was the proud owner of Moon Villa in Boston’s Chinatown. He was the founder and past president of the Boston Chinatown Lion’s Club. Henry was also the past president of the Chinese Consolidated Benevolent Association as well as an active member of the Chinatown Free Masons. He enjoyed spending time in Chinatown with his friends who will also miss him dearly. Henry will be deeply missed by all those who had the opportunity to know him. In lieu of flowers donations to the Boston Chinatown Lions Club 6 Tyler Street, 2nd Floor Boston, MA 02111. Thank you.
To send flowers to the family or plant a tree in memory of Henry Szeto, please visit Tribute Store
Friday
11
March

Look inside to read what others have shared
Family and friends are coming together online to create a special keepsake. Every memory left on the online obituary will be automatically included in this book.
View Tribute Book
Share Your Memory of
Henry
Upload Your Memory View All Memories
Be the first to upload a memory!
Share A Memory
Send Flowers
Plant a Tree