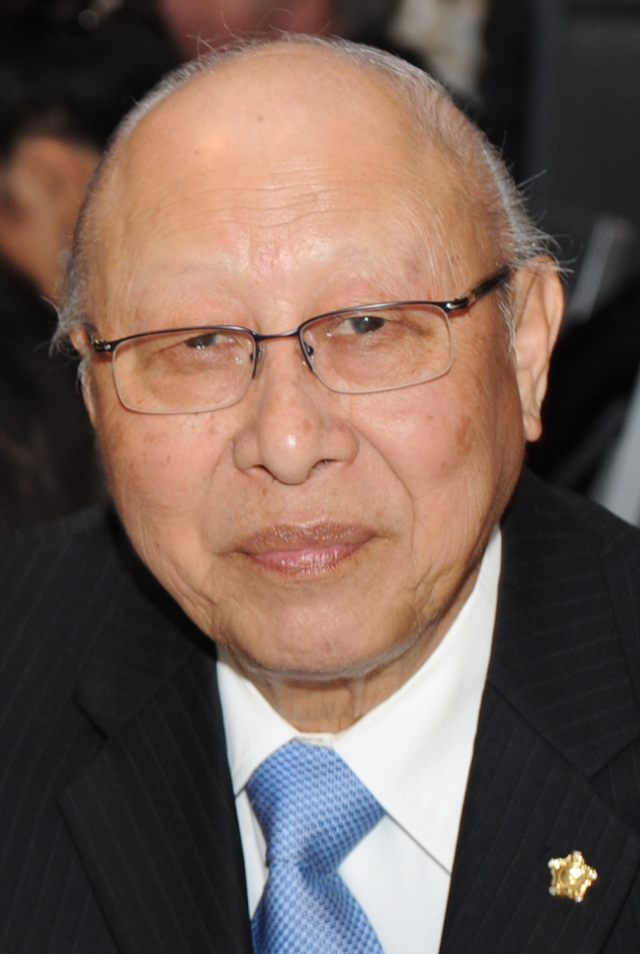 Please share a memory of Shue to include in a keepsake book for family and friends.
View Tribute Book

Immigrating to America, he settled in Dorchester, Massachusetts graduating from Dorchester High School. Shue Pon had a promise to fulfill. He worked in his father’s laundry saving money so he could return to Hong Kong to marry his love, Sau Ping, which spanned 63 years.

Shue Pon participated in various volleyball tournaments during the 50’s and 60’s, which led him to coach for the Boston Knights Athletic Club. Under his leadership, the team clinched the North American Chinese Volleyball Championship in 1968. Shue Pon remained a steadfast Senior Advisor to the Boston Knights program.

Shue Pon pursued his American dream of starting a business which over time resulted in two iconic Polynesian restaurants, Honolulu I and II in the suburbs, Westborough and Norwood, MA. He partnered to establish the first traditional Chinese bakery, Ho Yuen Bakery in Boston’s Chinatown. Soon after, a second bakery, Hing Shing Pastry opened.

Shue Pon was an entrepreneur and an active pillar of the chinatown community. He served three times as President of the Lee Family Association of New England, Grand Vice Chairman of the National Lee Association, and as Advisor to the National Lee Association. He was a past board director and president of New England Lee Federal Credit Union. He was a board member of the Kwong Kow Chinese School as well as a past board member and treasurer of the Greater Boston Chinese Golden Age Center. He served as an Advisor of the Overseas Community Affairs Council of the Republic of China.

Giving back was always his passion, especially in his later years, he never forgot all the people that helped him along the way. His contributions extended back to Taishan, which included many village projects, memorial temples,
and a vocational high school.

To send flowers to the family or plant a tree in memory of Shue Lee, please visit Tribute Store
Friday
28
October

Look inside to read what others have shared
Family and friends are coming together online to create a special keepsake. Every memory left on the online obituary will be automatically included in this book.
View Tribute Book
Share Your Memory of
Shue
Upload Your Memory View All Memories
Be the first to upload a memory!
Share A Memory
Send Flowers
Plant a Tree