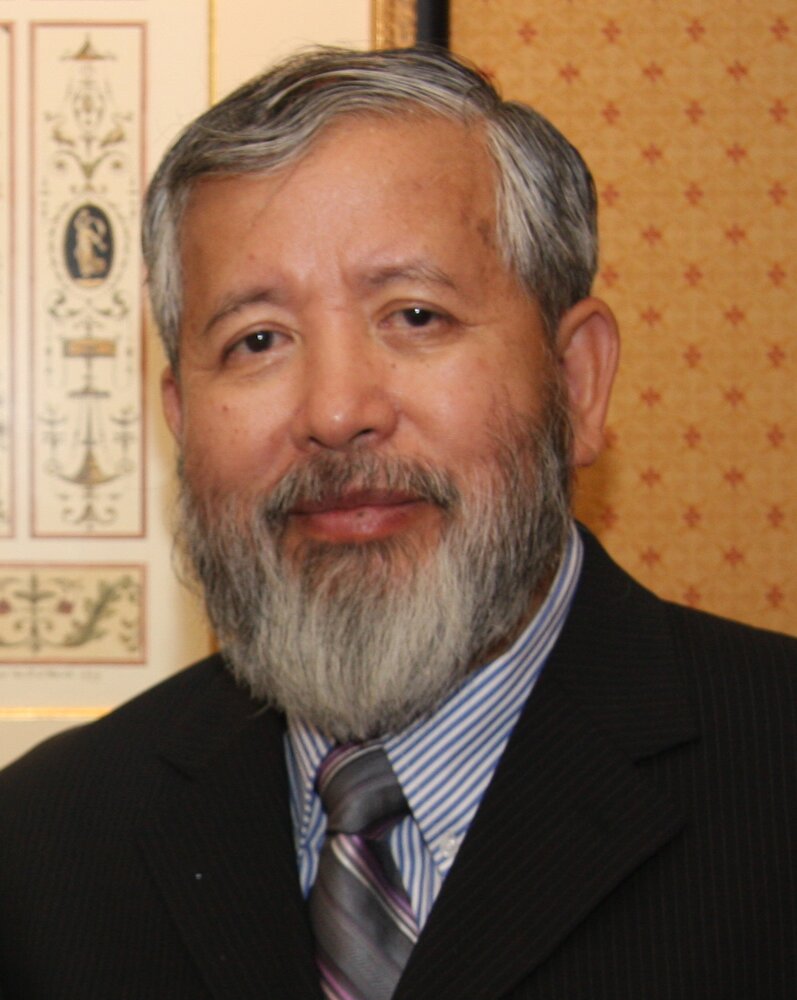 Please share a memory of Douglas to include in a keepsake book for family and friends.
View Tribute Book

Mr Gee worked many years as a bartender at Bob Lee's Islander and Golden Temple restaurant. He fulfilled his dream in 1988 by opening his own restaurant, The Dragon 88 in West Boylston where he greeted his many treasured guests. He adored being with his family and was cooking elaborate Sunday dinners for his ever growing family well into his 80's. In his golden years, he enjoyed traveling and going on cruises with his wife, having coffee with his friends at the Chin's Association and attending his grandchildren's martial arts performances. He was also a huge fan of the Boston sports teams.

Friends and relatives are invited to Visitation at Wing Fook Funeral Home at 13 Gerard Street in Boston on Friday, November 25 from 4-7pm.

Funeral services will be held at Wing Fook on Saturday, November 26 from 10am-12pm and Interment will follow at St. Michael’s Cemetery at 500 Canterbury Street in Boston.

To send flowers to the family or plant a tree in memory of Douglas Gee, please visit Tribute Store
Friday
25
November

Look inside to read what others have shared
Family and friends are coming together online to create a special keepsake. Every memory left on the online obituary will be automatically included in this book.
View Tribute Book
Share Your Memory of
Douglas
Upload Your Memory View All Memories
Be the first to upload a memory!
Share A Memory
Send Flowers
Plant a Tree